Is there a 12-step program for pumpkin spice addicts? 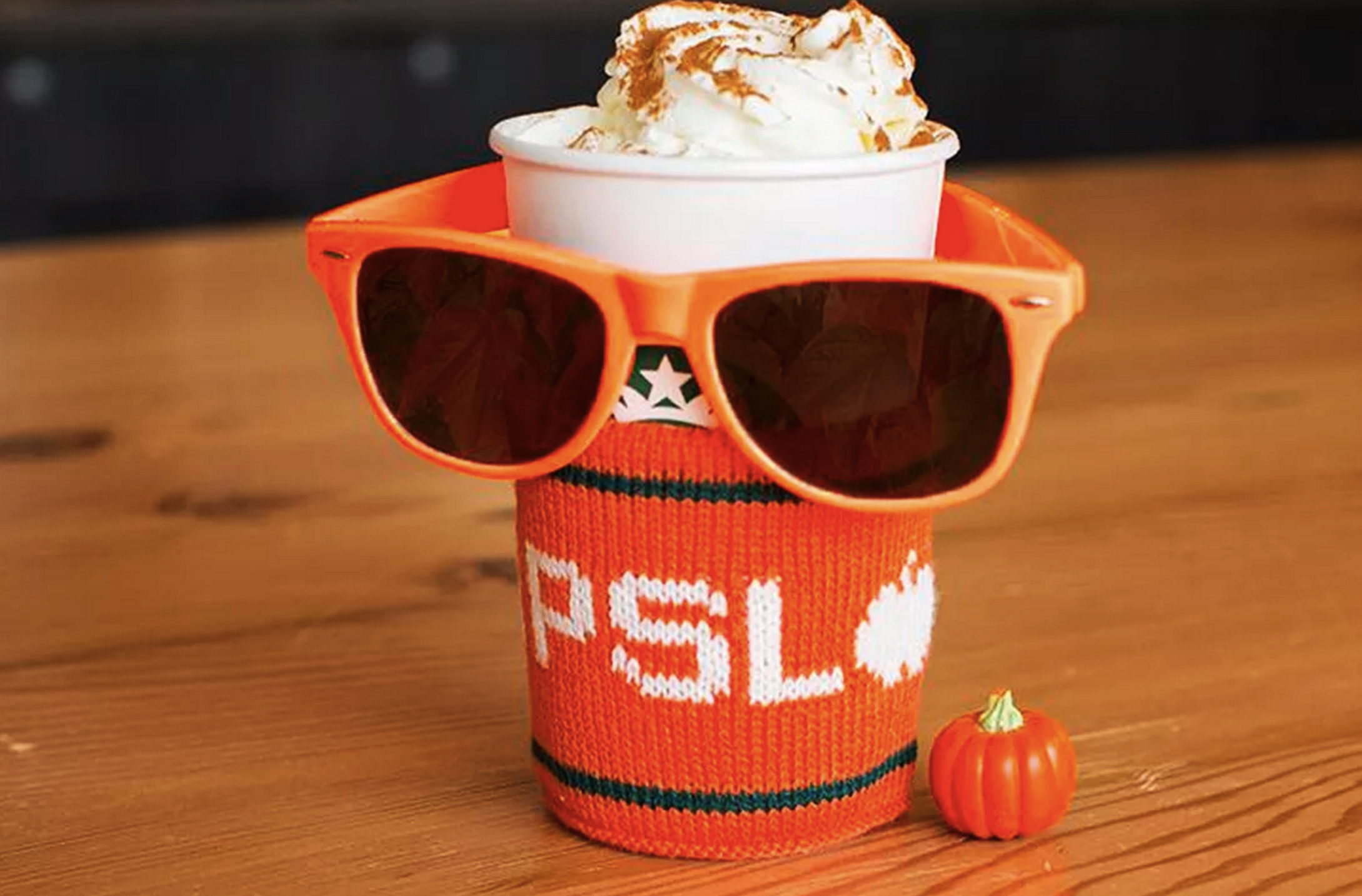 Doesn’t it seem like Starbucks and other coffee houses come out with their Pumpkin Spice Lattes sooner and earlier each year? I guess I’m okay with this since I’ve always loved the season of fall most of all. Perhaps because while living in New England as a child, the changing leaves offered a range of beautiful colors. Or maybe it was the crisp Northeast sweater weather (that demanded clothing that hid some of my figure flaws — which I was admittedly concerned about as an extremely overweight kid). Or it could have been that autumn acted as an annual sign that Christmas was on its way. Whichever. Suffice it to say, I consider autumn to be a golden time of year.

Now, one should keep in mind that Pumpkin Spice Lattes contain calories we all should be aware of and factor into our daily totals. But when these calories are consumed just once a week (or even less often), they’re not going to hurt your weight loss or weight maintenance plan one bit. Again, it’s all about moderation. This means not denying one’s self as much as it does not overdoing it. (Win-win for “moderation,” y’all.)

Tags: autumn, autumn-scented, calories, candle, christmas, denial, fall in a cup, gravity, horn of plenty, jeans, lattes, love handles, magical, maple trees, new england, pumpkin spice latte, pumpkin spice lattes
This entry was posted on Tuesday, September 5th, 2017 at 8:51 am and is filed under Food, Mood. You can follow any responses to this entry through the RSS 2.0 feed. You can leave a response, or trackback from your own site.