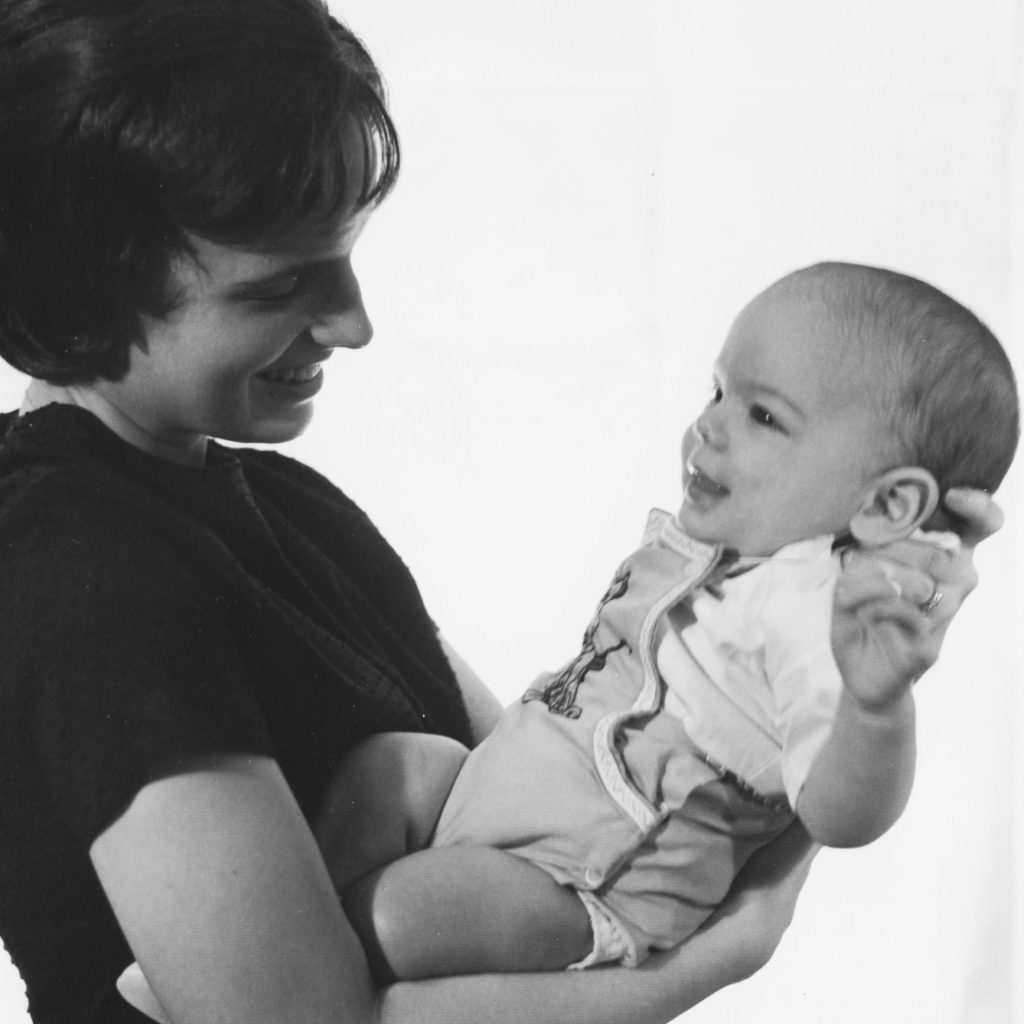 Was Michael Jackson a crybaby? 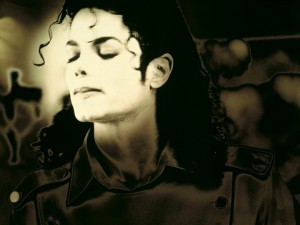 As media outlets trot out more and more people who knew Michael Jackson to share their impressions of him while he was alive, we seem to be left with an image of a performer who was very bitter about his past and quite resentful of having his childhood ‘stolen’ from him. Even among those who did not know Mr. Jackson personally, it seems to be common knowledge that he had issues with the way he was raised and the way he was constantly made to perform from a very early age. Of course, that was then, and this is now.

Sadly, Mr. Jackson’s time has now has passed. But even when he was alive, he gave an impression of a lost soul who had big issues regarding his childhood. This was not only reflected in his music, but also into the sometimes questionable relationships he had with children despite being an adult himself.

I did not know Mr. Jackson. But I know people similar to him. People who are convinced that because of what happened in their past, they cannot be happy today. In fact, I used to be one of those people.

My parents went through a very nasty split (and eventual divorce) when I was younger. The ordeal lasted for roughly 8-10 years and things got quite nasty between my Mom and Dad. They both also got quite abusive with my sister and I. My mother was basically a pathological liar who was desperate to be acknowledged publicly as young, single and childless (even though still married with two children). 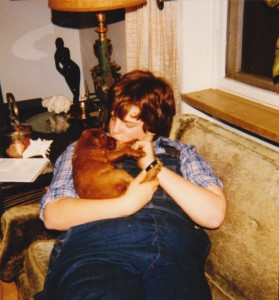 My mother’s quest for what she perceived as acceptance led to some horrific incidences that would make a psychiatrist nod in understanding when also told that during that time period I was morbidly obese and continued to gain excess weight. In fact, my parents’ problems began when I was in 1st grade – about the time I started putting on excess weight in the first place. I added more and more excess weight through the years. And looking back, I can see that the weight served as a buffer of sorts (between me and my parents – as well as me and the outside world).

Because my father was never home and my mom was often out on the town (so to speak), I was left alone to raise my younger sister. There were times friends tried to intercede, but my sister and I knew that should we tell others the truth, there would be severe punishment from our parents. Despite this constant threat, at one point I tried calling the police to report the abuse. But because we lived on a military base in Germany, there was little understanding when I explained that the abuse was mostly the verbal and abandonment kind and only on occasion was physical. Thus, my sister and I were left to fend for ourselves. So in essence, our childhood was stolen from us as well. 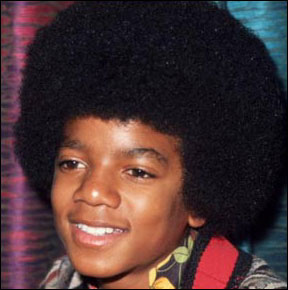 While my heart goes out to Mr. Jackson and his lifetime of angst over his past, I also wonder if he could have just accepted what transpired, realized he’s an adult and moved on. At a certain point, we have to stop blaming our past (or others in our past) for the shortcomings we find ourselves facing in our present day lives.

Yes, I could tell harrowing tales of my Mom’s monstrous behavior. And I can point to spikes in my weight that correlated with may parents’ outbursts and abuse. But I can also point to a moment in my young adult life that I decided, ‘That was then, this is now.’ And that also happened to be the point when a lot of the excess weight began to be released.

There’s an old adage that goes something like this: ‘If you think of yourself as a victim, then you are a victim.’ And I refuse to be a victim. Especially the victim of something that happened years and years ago.

At a certain point, we need to let it go. For our own peace of mind and mental health. That was then. This is now.

I’m not suggesting we forget any past horrors. Or pretend they never happened. But today – in this moment – we need to take care of ourselves and provide whatever we feel might be missing as a result of past experiences. We can’t make the past go away. But we can control our ‘now’ – and our future. And by deciding that we’re going to stop giving the past anymore power, we can positively affect any circumstance we’re facing – whether weight loss related or if realted to some other kind of addiction or mental/physical crutch we rely on while pointing to the past and saying, “I can’t help it because this happened.”

It’s sad that Mr. Jackson’s legacy is as filled with grief and sadness as it is with memories of his incredible talent. But we can learn from him and from his pain. That in itself can be a gift to all of us from Mr. Jackson.

Acceptance. Understanding. And moving on – without pointing anymore fingers or trotting out the excuse of a past gone wrong.

We have today. And we’re in control. And that’s something worth celebrating – no matter what happened yesterday. No. Matter. What.