Although I don’t know actress Denise Richards personally, I find myself questioning her judgement in regard to her being a spokesperson for The Flex Belt® – a device that claims to be “The first Ab Belt Toning system cleared by the FDA for Toning, Firming and Strengthening the stomach muscles.” Uh-huh.

Are Denise Richards and other celebrities (including Lisa Rinna and Adrianne Curry) really so desperate for a paycheck that they would encourage people to believe that something like this works better than old-fashioned situps? This is to say nothing of professional athletes like San Francisco 49er Jerry Rice and Olympic Gold Medalist Janet Evans – two people who should surely know that there are no shortcuts to the benefits achieved by doing real exercise.

When it comes to a true celebrity “testimonial” for The Flex Belt, I’m reminded of Robin Williams, who (and I’m paraphrasing) suggests strapping the device to your forehead in order to wake up your brain in order to stop buying this crap. That humor seems to encompass more reality than any of the testimonials from people like Denise Richards or any of these other ‘celebrities.’ 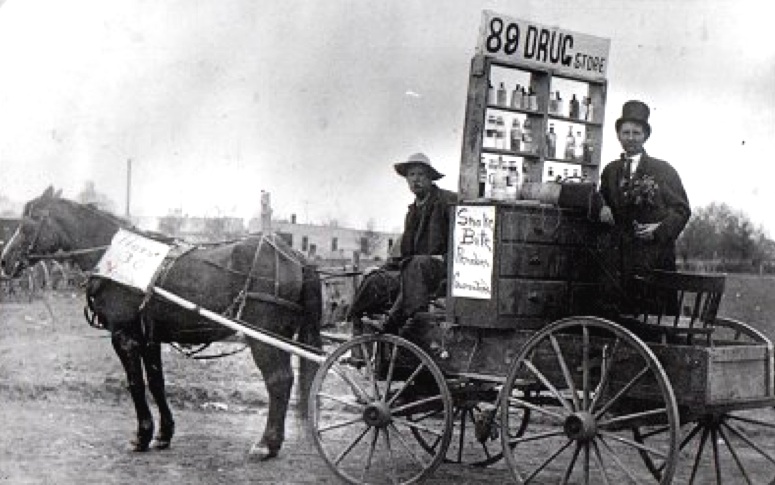 As many professional trainers will tell you, you can’t target specific areas of your body for weight loss. In other words, there’s no way to specifically lose body fat from your stomach or love handles if those are the areas that concern you most. Fat reduction happens at different places around the body. And until you remove the layers of fat that might be covering your stomach muscles, it’s not likely you’re going to see that 6-pack anytime soon (certainly not by use of The Flex Belt alone).

So why pay hundreds of dollars when you can do 5-10 minutes of ab-work virtually anywhere and for no cost at all? It makes no sense to me. And yet companies like this (with their ‘celebrity’ endorseres) seem to want a fool and his money to soon be parted. Fact is, if devices like The Flex Belt (or even diet pills and other quick fixes) worked, then America wouldn’t have the dangerous obesity problem that it currently has. And the problem is only growing (no pun intended), which is why companies are inventing would be “miracle cures” to get the overweight consumer to spend – if not waste – their money looking for a cure.

DoesItReallyWork.org reports that “The Flex Belt will not help you lose weight, and most people already have a well-defined abdominal wall. The problem is you can’t see it through the layer of fat in the way. Since it doesn’t help you burn fat you won’t see any progress unless you combine it with aerobic exercise and a healthy diet.” The site goes onto say that, “The type of person that would be interested in shocking their abs into submission probably doesn’t have the sort of will power to stick to a diet and exercise regiment rigorous to get down to the 8% body fat or lower that it takes to get a visible six pack. Learn to love the abs you have, and rid yourself of the unrealistic goal of having six pack abs.”

As I’ve written before, the “cure” for losing weight and getting healthy is not on the outside (of ourselves) and certainly doesn’t come in a box (not even when the ‘box’ includes “generous bonus materials which combined would regularly cost $100!” as promised within the Terms of Your 2-Year Warranty section on The Flex Belt website).

The “cure” for getting healthier, losing weight and having firmer, more defined abs is on the inside (of you). It takes commitment. And believe it or not, you do have what it takes. And getting down on the floor and doing 5-10 minutes of ab work is a lot saner of an approach than forking over money for The Flex Belt – even if Denise Richards (and others) are telling you that it works for them.

The less we pay attention to these kinds of hucksters or modern day snake oil salesmen, the better. These messages aren’t just potentially deceiving, they can also be potentially misleading, confusing and even downright wrong (on an ethical level). So think about that next time you’re cashing your check from your Flex Belt campaign, Ms. Richards. You may think the joke’s on us. But it’s really you who is making a joke of your authenticity.