A year of change

At this stage of whatever new year it happens to be, we often focus on areas of our lives that need to be overhauled in one way or another. Perhaps you want to drop a few pounds. Or finally start that novel you’ve had an idea for since junior high. It might be that you’re determined to reinvigorate your love life (with an old or new flame). Perhaps you want a new job or to get that promotion (or, after the calamity that was 2020, simply find any kind of work). No matter what “get” you’re after (even if it’s more general—such as attaining more mindfulness in your daily life), it’s likely to require some kind of mental or physical change. And there’s the rub.

Many of us subconsciously think of “change” in a negative way—often because it connotes shame or guilt; in that we’ve been doing something wrong and, therefore, must be punished for it by altering our lives in seemingly untenable ways. Perhaps some of these change-isms are familiar to your psyche:

I’m not allowed to have ice cream because I have to lose weight.

I can’t watch the football game because I have to work on my resume.

I don’t deserve “wins” in life because I’m not manifesting them properly.

I could go on and on with these kinds of examples. But I’m going to stop short because I want to suggest that we (yes, even myself) change the way we think about “change” in this new year.

There’s nothing wrong with wanting to evolve—however that might be defined for you. As someone who once weighed over 450 pounds, I can assure you that dropping the excess weight and getting fit has changed my life in both expected and unexpected ways (all of them very positive).

But before I finally dropped the pounds in a sensible way (portion control, exercise, drinking plenty of water and getting enough sleep), I had to change how I thought about “dieting.”

After attempting to stay on diets time and time again (literally from when I first began putting on extra weight in the first grade and my parents took me to a doctor who put me on a restrictive diet), I associated change with lack and restriction (punishment as it were). I became laser focused on everything I was giving up in order to lose weight—instead of everything I had to gain (pun intended).

After what seemed like a million different attempts at successful dieting, I finally nailed it when I focused on what I was getting as opposed to what I was giving up. To do so, I created a scrapbook that became my personal bible of sorts. In it I placed motivating magazine articles, pictures of clothes I wanted to fit into, helpful advice I cut out of newspapers, photos of vacation spots I wanted to visit in the future, images that captured my relationship goals and more. Then, anytime I wanted to stray from my healthier eating plan, I would pick up this book and instantly be reminded of why change was going to bring me so much more than I thought it would take away. This wasn’t so much a vision board in book form as it was a useful reminder as to why I was enacting the changes in my eating and exercise habits. In other words, I changed how thought about change.

This concept that change didn’t have to be horrible also taught me that there didn’t need to be any kinds of “forbidden foods” as I ate in a healthier way and lost excess weight. Sure, I could adjust the portion sizes. Suddenly what had been eating two quarts of ice cream for dessert became eating one precisely measured cup. Again, I found a way to make the change more positive than negative.

I also worked on not shaming myself for decisions I’d made in my past. About eating. About exercise. About not wanting to leave my home because I felt like the world was adversely judging me. Permanent change is not often born from negativity. If we’re constantly berating ourselves for decisions made in the past (decisions we cannot un-make no matter how often we scold ourselves for making them), how can we possibly feel good about the changes we want to incorporate into our lives?

As you contemplate what it is about this year you want to be different and how some positive (and dare I say fabulous) change might improve your life, think about it from a place of plenty—rather than a place of lack:

I can lose weight, exercise, get healthy and occasionally enjoy dessert.

I’m going to create a resume that attracts an employer that offers the kind of pay and benefits I deserve.

I’m going to have fun dating all sorts of people as I look forward to meeting that special someone.

I deserve good things and I’m going to remind myself of that daily.

Temporary setbacks do not mean I’m not manifesting properly. I’m happy in this moment. No magical thinking necessary.

Try shifting how you think of your new tasks at hand and remind yourself you’re enacting them for a reason. You deserve happiness. You deserve success. Not in the future, but right at this very moment—even with all the wonderful and well-deserved changes ahead of you. 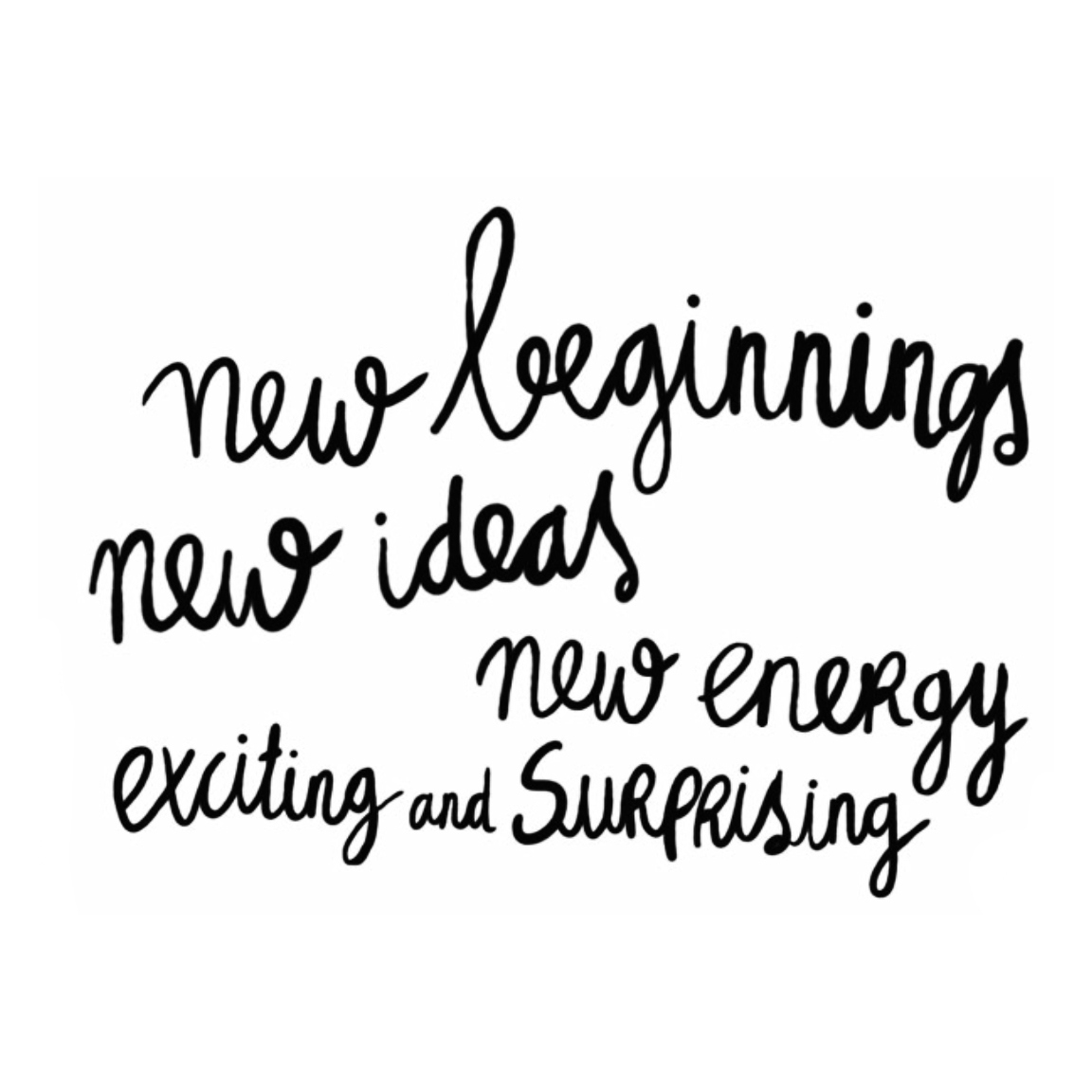 Guess what? What happened yesterday, last week, last month or last year (or even a decade ago) is permanent history. That’s right – permanent. None of us own time machines (and believe me, I’ve looked for mine exhaustively). Similarly, none of us have magic wands. We can’t undo what’s already transpired. So what does that mean to you and me? We’re here now. At this starting point. So why not take the next step (in whatever direction that is – health, career, love life, family relations, etc.) with an attitude that embraces what’s new (without shaming ourselves for what’s in our past)?

The goals you reach may be your own. I believe in you (I really do). So take a deep breath and let the next minute, day, week, month or year unfold. You’re beautiful. You matter. And you’ve got it goin’ on. And if anyone doubts that, you can tell them I told you so!

P.S. If you do happen to have a time machine or magic wand, please contact me!