Posts Tagged ‘out of control eating’

Been there, done that 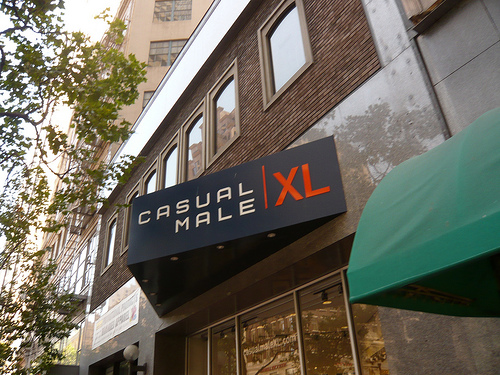 The other day I was out shopping with some friends and happened by a store that gave me shivers. No, it wasn’t Baskin Robbins or another food-related business that was suddenly tempting me. It was a store that’s not well known outside of overweight circles, Casual Male. Don’t know it? Think of it as the male equivalent of Lane Bryant.

Visibly shaken, I looked to the friends I was with to see if they had taken notice of the big sign and the storefront. They hadn’t. And why should they? Again, unless one has ventured past a size 42-inch waist, they likely don’t even know that stores like Casual Male exist. But I had noticed the store… And I was tempted to venture inside – as if doing so might offer a backward glimpse into a life I used to know.

There was a time in my life that Casual Male was a lifesaver of sorts. As an overweight child growing up overseas on military bases, my parents had to order most of my clothes from the Sears and J.C. Penney Big Men’s Catalogs. There weren’t a lot of fashionable options in those catalogs, so I was forever feeling out of style when hanging out with my peers. Thus, I usually opted for a big pair of overalls and a light jacket (no matter how hot or cold it was – as if that self imposed ‘uniform’ might hide some of my girth).

Here I am rockin’ the overalls. I’m surprised I took my jacket off here.
I usually even wore it when indoors, too.

When I returned to the United States to attend college, I managed to find a few actual Big Men’s Stores in nearby metropolitan areas. This was new and exciting for a fat kid who still wanted to be perceived as fashionable – until upon getting inside where I found that no one was really designing nice duds for the overweight set. Besides some ridiculously colored guayabera shirts, there weren’t many dressing options. It was as if clothing designers wanted to punish us for being overweight by designing really ugly clothes.

Then came Casual Male – the answer I had been waiting for. Not only did they have ‘big people’s versions of fashionable clothes,’ but they also offered shirts in reasonable colors that didn’t look like they’d been constructed from old circus tents. Looking back, even as my weight bounced between 375 and 450 pounds, I felt like I mattered more to society because I could wear what I perceived to be ‘normal’ clothes (no matter what the size label might have said).

Here I am in one of my many Casual Male “Finds.”

Casual Male offered me something that I hadn’t felt I had before – a way to fit in more with my ‘thin’ friends. Sure, most of the fashion drama was in my head, but I remember feeling good about how I looked on some days, which I’m sure was a self-esteem booster. And as most of us know, the higher our self-esteem, the more goal oriented we can become.

Sadly, as I approached and eventually bypassed 450 pounds, Casual Male and I broke up. I remember the day I went into my local store to get a new belt and some new pants. Why? My waist was spiraling past 60-inches and I needed to go up a size (or four). Imagine my surprise when the salesperson told me that they didn’t carry anything above 60-inches. He did say he could suggest a place that I could special order these sizes from. I remember feeling so humiliated and embarrassed that I quickly retreated. 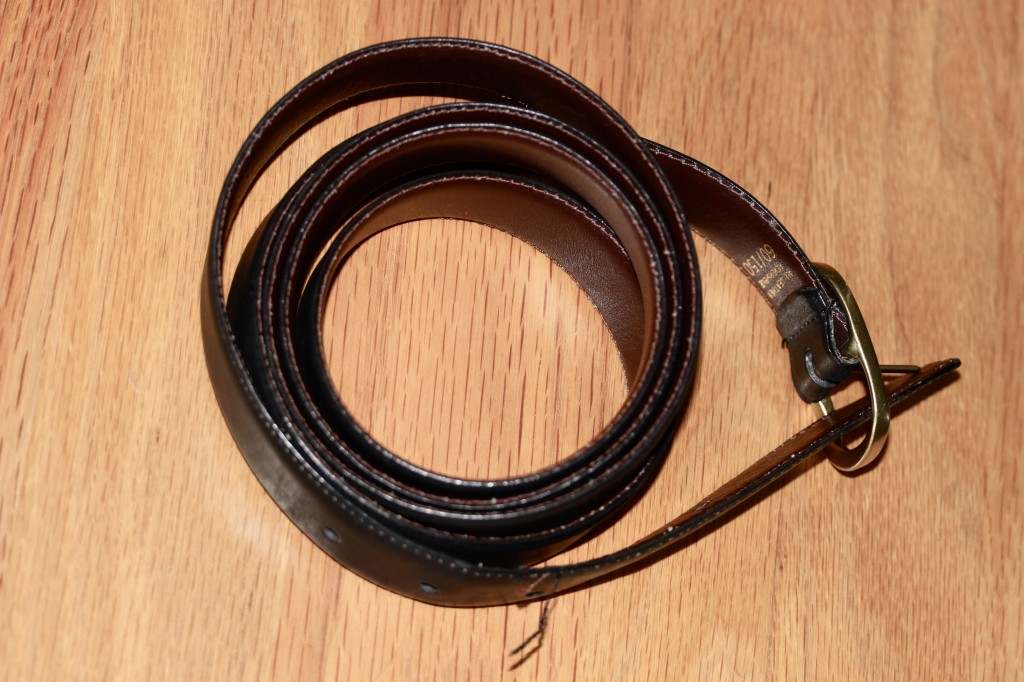 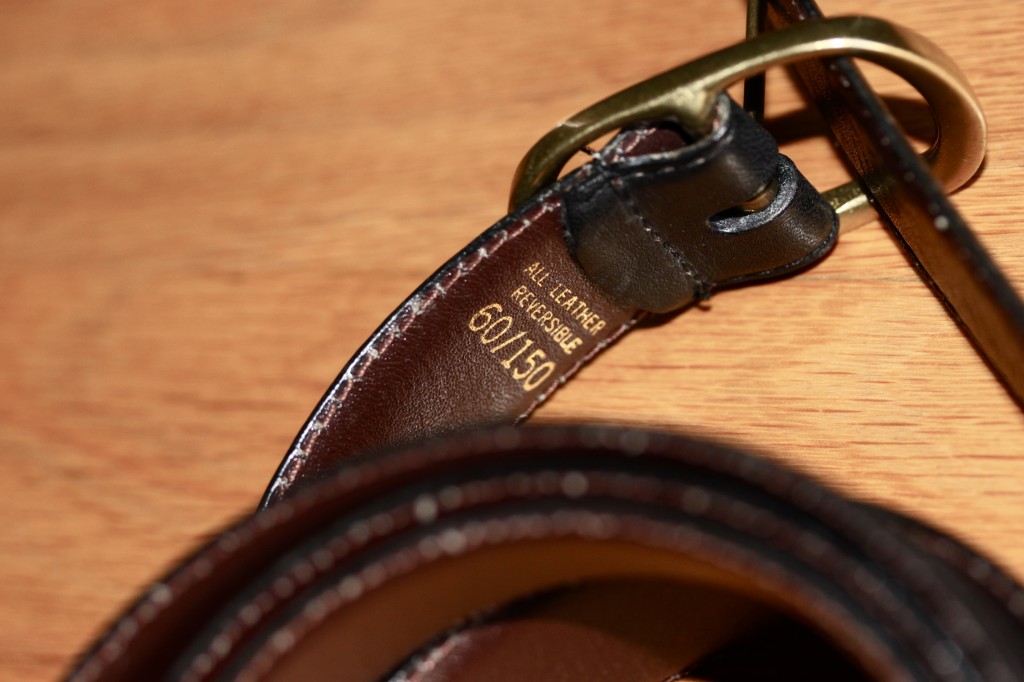 Looking back, I can see that was definitely one of the cold, hard slaps of reality that helped me realize just how out of control my eating was – and that it was getting worse. I was, in essence, hitting bottom by splitting my side seams. Go figure (literally).

So here I was. Standing outside of the Casual Male store as a 175-pound man, knowing that even today, they still weren’t going to have my size. Not that I really wanted to go into clothes shop. But I did want to go in to look around… To reconnect, if you will, with a time in my life I never want to forget. Looking into the store, I realized that in some ways I had forgotten what shopping for clothes at 450+-pounds was like. And, really, I never want to forget that. Because it’s that kind of being in touch that does help me bypass a Baskin Robbins; or, at the very least, order a small cone instead of a large sundae.

So what’s old is new again. And now that I know that Casual Male is in my area, I do plan on going in sometime. I just need to be able to do so without going into convulsions. Step by step, right? Or inch by inch. Both work.

Do you have any ‘Before,’ ‘During,’ or ‘After’ dressing stories to share? I’d love to hear them.